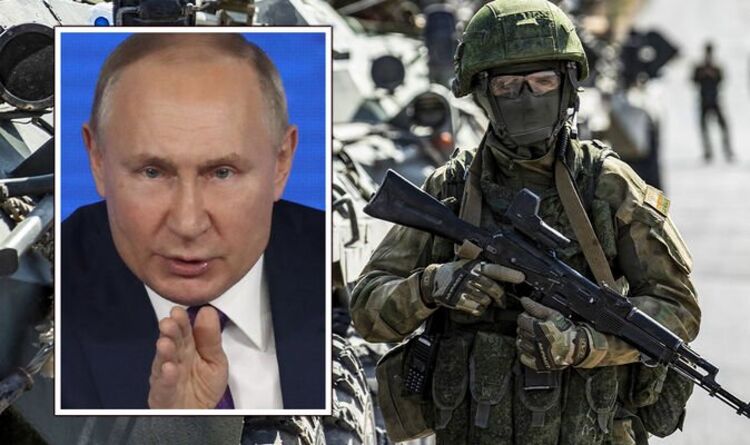 
US President Joe Biden referred to as Vladimir Putin a battle legal after Russian forces bombed a theatre in Mariupol.

The theatre was getting used to deal with a minimum of 500 civilians, in line with Human Rights Watch.

The Kremlin mentioned Biden’s remark was “unforgivable” earlier than insisting that the battle is “going to plan”.