Partition: My journey to the ‘place no-one spoke of’ 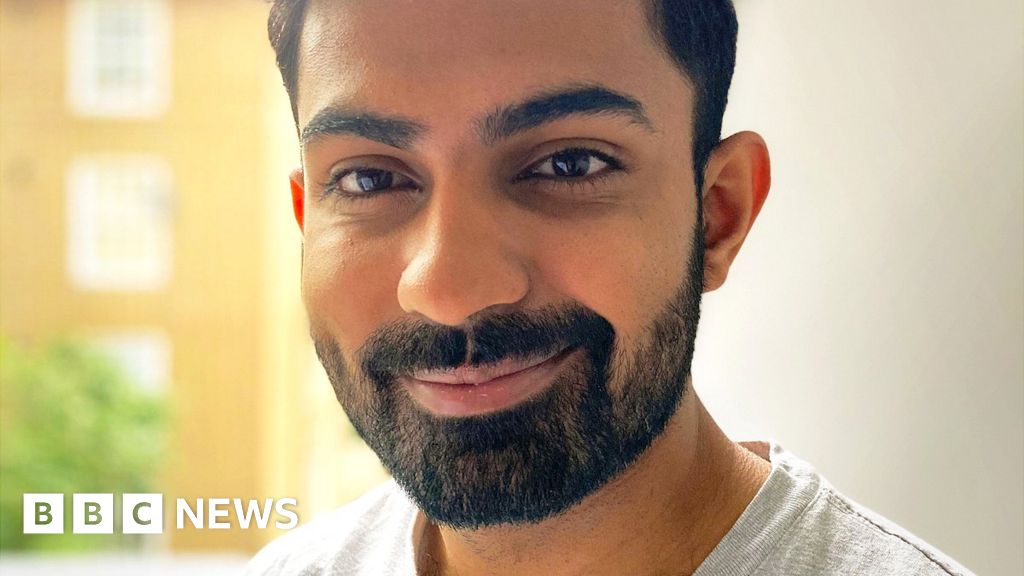 
In March 2021, Sparsh was in Islamabad, Pakistan’s capital. On the morning of the journey to his ancestral dwelling, greater than 100km (60 miles) away, he bought up early. He wore a conventional blue salwar kameez and placed on a white turban, wound in a particular approach. He had seen an image of Ishar’s father – his great-grandfather – and wished to return to his village trying like him. He bought right into a taxi with two pals, they usually set off. Sitting within the again seat, Sparsh was clutching a map given to him by his grandfather, sketched from outdated recollections.